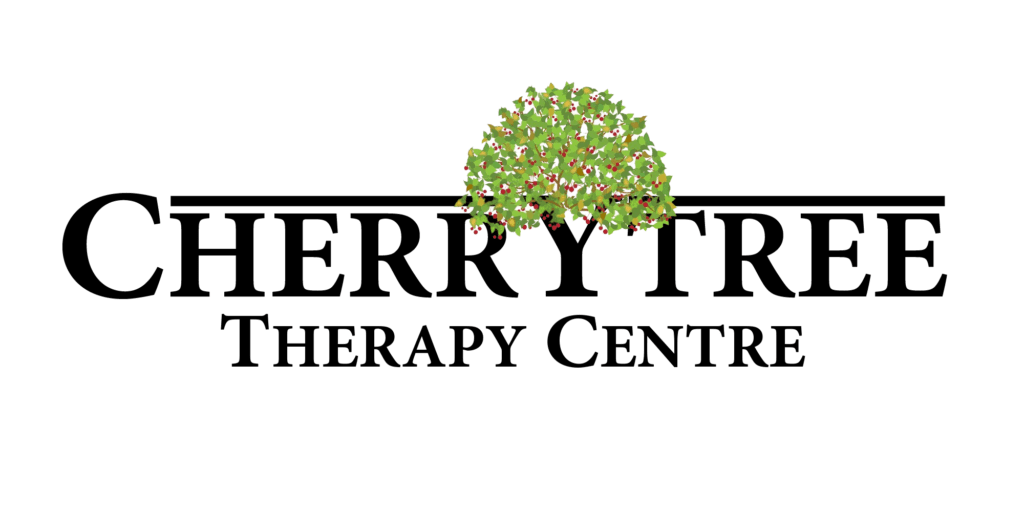 Nina Mitchell is a psychotherapist at Cherry Tree Therapy Centre. On the 10th September 2018 she gave a talk for the Sky Sharma Foundation‘s mental health and suicide prevention day in Ilford, Essex .  Here she talks about the day:

Mental health awareness is on the radar more than ever but we still have a long way to go in reducing stigma and raising awareness.  ‘Mental health’ is often used to describe our mental state in a negative sense, but actually we all possess mental health – it describes our state of mind and as such can go up and down depending on what is happening in life. We are all capable of changes to our mental health so we have to get better at looking out for this in ourselves and others.

Between 2003-2013, 18,220 people with mental health problems took their own lives. Men make up 3/4 of this number. It was reported in 2017 that female suicide rates were at their highest in a decade in England. These numbers are probably even higher for many reasons.

Those who die by suicide often do not want to – they just want to stop hurting. Therefore its crucial that the stigma of not talking (particularly for men) about our pain and anguish is reduced; suicide is a desperate attempt to escape suffering that has become unbearable.

How can we connect with and recognise suicide?

In the Actions we see ie, giving away possessions, withdrawal from the world, self-harm

In the Words used ie, Self-deprecating, hopelessness, there’s no point, you’ll be better off without me, there’s no future for me, I can’t go on

A common myth around suicide is that those who intend to carry it out, won’t talk about it! Don’t assume this!! If we feel that someone is showing signs of suicidal intent, then there are some steps we can take:

Be calm and matter of fact. In most cases, people will often say they do not want to take their lives, they just want to escape the pain. But asking these questions will help to elicit whether suicide is in fact a serious option or not.

If a person does have suicidal intent, it’s important to check exactly what this means, do they have the means/opportunity? Have they tried before? Ask the questions…

Reach out to other organisations such as:

But there are also some great training courses which will support you, in supporting others who are struggling with suicidal thought.

And don’t forget to get support for yourself as depression impacts on more than the person going through it.

For further information on suicide prevention or to enquire about individual counselling with Nina Mitchell please fill in the contact form below:

This website uses cookies to improve your experience while you navigate through the website. Out of these, the cookies that are categorized as necessary are stored on your browser as they are essential for the working of basic functionalities of the website. We also use third-party cookies that help us analyze and understand how you use this website. These cookies will be stored in your browser only with your consent. You also have the option to opt-out of these cookies. But opting out of some of these cookies may affect your browsing experience.
Necessary Always Enabled
Necessary cookies are absolutely essential for the website to function properly. These cookies ensure basic functionalities and security features of the website, anonymously.
Functional
Functional cookies help to perform certain functionalities like sharing the content of the website on social media platforms, collect feedbacks, and other third-party features.
Performance
Performance cookies are used to understand and analyze the key performance indexes of the website which helps in delivering a better user experience for the visitors.
Analytics
Analytical cookies are used to understand how visitors interact with the website. These cookies help provide information on metrics the number of visitors, bounce rate, traffic source, etc.
Advertisement
Advertisement cookies are used to provide visitors with relevant ads and marketing campaigns. These cookies track visitors across websites and collect information to provide customized ads.
Others
Other uncategorized cookies are those that are being analyzed and have not been classified into a category as yet.
SAVE & ACCEPT
× Send us a WhatsApp message